We all know 2016 was a very difficult year when it comes to the deaths of iconic and famous celebrities.  It was a year that not only had a significant number of deaths but also how many were unexpected, starting with David Bowie, then Prince and most recently George Michael.  Even if you didn’t care for their music, I’m sure most of us were struck by the gender fluidity and androgynous looks they presented.  These days a male pop star wearing a dress might not be that big of a deal, but in the early 70’s it was almost scandalous.   Prince was…well, growing up in Minneapolis in the 80’s, Prince was

everything.  It was really fun having one of the biggest pop stars of the era living in our city, especially someone as, well, fabulous as Prince in our midwestern city.  I remember seeing him when I was younger and was blown away by him…I didn’t care for his music at the time but here was a man wearing make up.  He wasn’t in drag, he just…wore it.  My whole little world changed at the thought of wearing eyeliner.  These days I suppose it’s commonly referred to as being agender or gender fluid but at the time it really had an impact on me.  George Michael was one of the first celebrities I remember as coming out as gay when I was growing up.  I think all three of these musicians really shaped and changed what it meant to be a man for me.

My father was a very typical man of the time…dominating, loud, angry and very mean.  To children, their father sets the standards of what a man is “supposed” to be.  To see these musicians at a young, impressionable time was nothing less than life changing.  Perhaps life affirming might be a better phrase because all of a sudden I didn’t “have” to be anything.  There were others besides myself that didn’t want to be what a man was “supposed” to be.

NPR has an interesting article about these artists and how they redefined gender roles and it’s really worth a read.

One thought on “What it Means to be a Man” 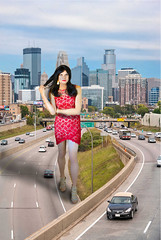 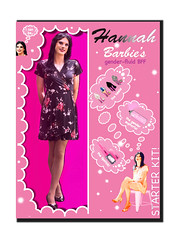 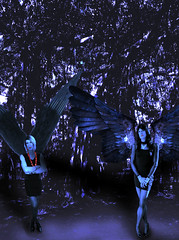