I’m sure we all have seen the cover for the upcoming issue of National Geographic that features a trans girl.

“The story of gender plays out all around us. More and more, celebrities are shining a spotlight on the subject. But more quietly, our children, parents, teachers, medical professionals, and officials every day confront an array of issues with gender at the center. Everywhere we looked, in the U.S. and around the globe, individuals and organizations are fighting to redefine traditional gender roles, whether it is girls in war-torn Sierra Leone rejecting the cultural norm of female genital mutilation and child marriage, men in Sweden making use of extended paternal leave after having a child, or people who reject binary, boy-girl labels and find their true identity elsewhere on a gender spectrum.

This is why we’re devoting the January issue of National Geographic magazine entirely to an exploration of gender issues — in science, social systems, and civilizations — and decided to feature the first transgender person on the cover of our magazine: nine-year-old Avery Jackson.”

What struck me about the cover and the upcoming article is how much I appreciate a respected media source such as National Geographic putting our community out front in such a public, positive and matter-of-fact way.  Being transgender is hard to explain to ourselves, let alone to someone else.  It is wonderful to read an article like this that explains what being transgender is and what it means in a clearer way than I ever could. 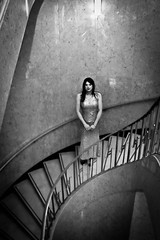 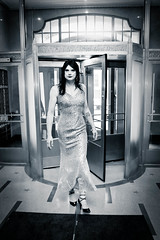